NASA is planning to launch humanity’s first demonstration mission for planetary defense Wednesday, Nov. 24. Our Double Asteroid Redirection Test – or DART – will navigate to a known asteroid millions of miles from the Earth and intentionally collide with it at 15,000 mph to prove asteroid deflection through kinetic impact is possible.

The asteroid targeted is not a threat to Earth! While this may still sound like the synopsis for a burly sci-fi thriller, it’ll be a historic occasion marking our first interstellar foray of this kind.

DART is testing and demonstrating a method of deflecting an asteroid

Very few of the billions of asteroids and comets orbiting our Sun are potentially hazardous to Earth, and, for at least the next century, no known asteroid threatens our planet. The DART mission is a key test that NASA and other U.S. and international space agencies will perform before any actual need is present, better preparing our defenses should we ever discover an asteroid on a collision course with Earth.

The DART spacecraft, which was built and is operated by the Johns Hopkins Applied Physics Laboratory (APL) in Laurel, Maryland, at the direction of NASA’s Planetary Defense Coordination Office (PDCO), is designed to demonstrate that an asteroid that could cause regional devastation — one just a few hundred feet across — can be deflected by intentionally crashing a spacecraft into it. This method, called kinetic impact deflection, is just one of several proposed ways to redirect potentially hazardous asteroids, but it’s the one currently assessed as the most technologically mature.

After impact, the investigation team will measure how much the asteroid is deflected using telescopes on Earth. This mission also engages the international planetary science community in many ways, embracing worldwide cooperation to address the global issue of planetary defense.

Scientists can create mini-impacts in a lab and build sophisticated computer models based on those results, but asteroids are complicated bodies with a range of physical properties, internal structures, shapes and geologic features.

Carrying out a real-world test on an asteroid with mostly unknown physical properties is a necessary next step to evaluate current models and advance them further to address potentially hazardous asteroids in the future. DART’s impact will both enhance and validate scientific computational models that are critical to predicting the effectiveness of a kinetic impactor. And telescopic observations of the Didymos system, along with images of Dimorphos captured by the Didymos Reconnaissance and Asteroid Camera for Optical navigation (DRACO), images of the DART impact collected by the Italian Space Agency’s LICIACube, and data collected later by the European Space Agency’s follow-on Hera mission, will help scientists build more accurate models and better prepare us to successfully defend the planet should a future asteroid impact threat ever be discovered.

The APL-developed Small-body Maneuvering Autonomous Real Time Navigation (SMART Nav) system allows the DART spacecraft to guide itself without operator assistance. SMART Nav works with the onboard DRACO imager and the guidance, navigation and control (GNC) system to create an autonomous optical navigation capability that will identify and distinguish between Didymos and Dimorphos, then independently direct and maneuver the spacecraft during its last four hours before impact.

You can defend the planet, too. 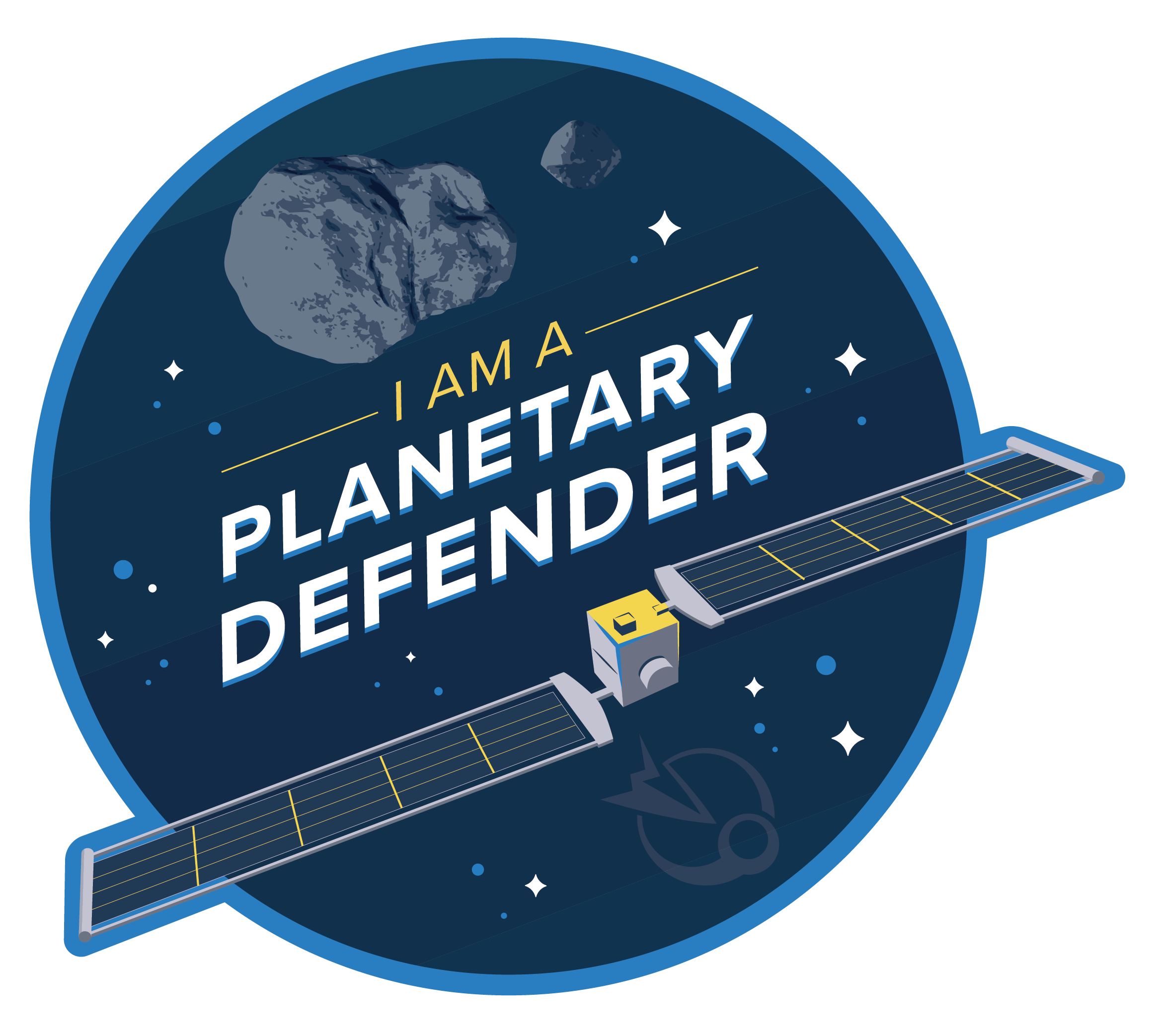 Support the DART mission by becoming a “Planetary Defender.” Participants who take a short quiz on asteroids, the DART mission, and planetary defense earn a certificate and badge that they can download, print and share on social media.

You can also track DART’s one-way trip to Dimorphos on social media. Follow these accounts for the latest:

View all posts by GayNrd Editors