Brian Falduto was thrust into the spotlight at a young age after appearing in the 2003 hit movie School of Rock at the age of eleven.

Now the out actor wants to help gay men to learn to embrace who they are. 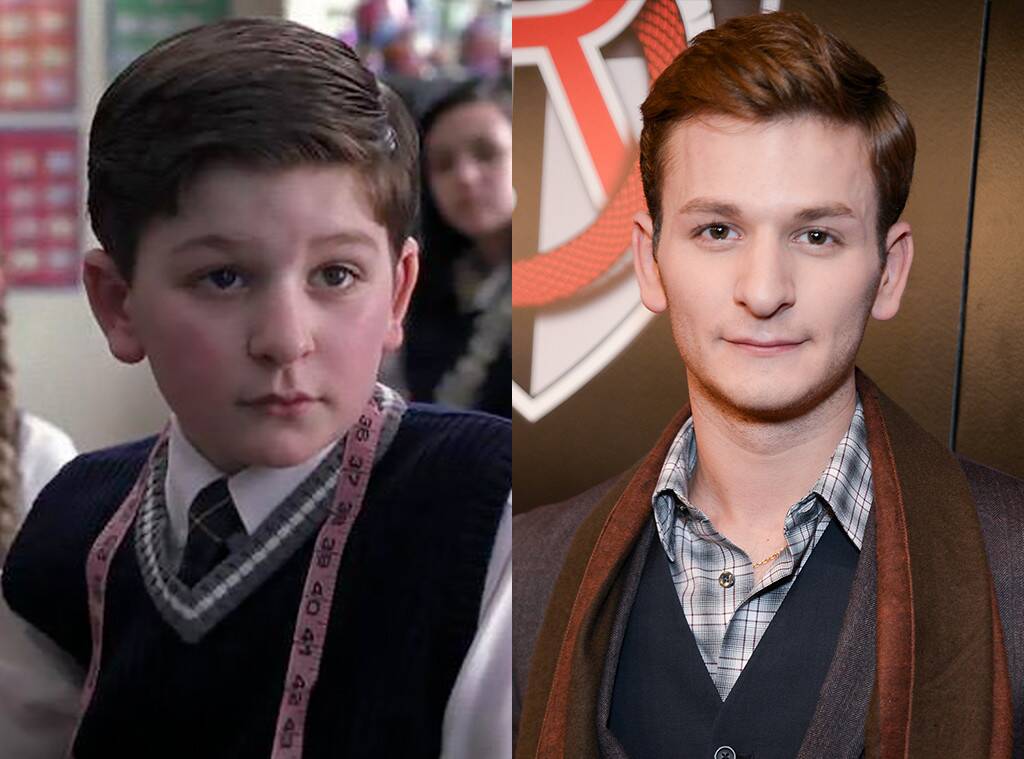 Since then, Falduto has reflected on the experience and how it shaped his identity as a gay man. In 2018, to mark the 15th anniversary of Rock, Falduto wrote in The Advocate, “Times were different when I was a kid. Believe it or not, in a private Catholic school in suburban New Jersey, it was not cool to be labeled gay. Not only was it uncool, being called gay was meant to be insulting. Because of my role in the film (as well as the way I carried myself, lesbi-honest), I was labeled gay. I didn’t know why my tendencies were considered wrong, but I just knew that I was meant to change.”
More recently Falduto has looked back on that essay with an addendum, and asked himself, “What if I embraced who I am?”

“A lot of people assume that when you come out of the closet, that’s the moment when you embrace who you are,” he wrote, “Something I find amusing as an active coach, and I’ve mentioned this before, is that people seem to love hearing about the days that I was bullied because they connect to it. And then they love hearing that I’ve risen above it all and that I am now a confident gay man. It’s a great added storytelling element that I am more or less using my journey to help others in the community, but as I and many of my clients will tell you, loving yourself is a full time job. Everyone seems to want to work at Love Yourself Inc., but not everyone wants to put in the work needed to be employed there.”

In response Falduto created an Instagram account, @thegaylifecoach, launched an identically-named podcast, The Gay Life Coach Podcast. On both of those platforms, you’ll find him stressing about how he believes that healing is necessary for the queer community. “I agree with comedian Hannah Gadsby when she says, ‘We don’t get to just flip a switch’ on the years of hating ourselves. And with author Matthew Todd when he says, ‘The language of mindfulness and mental health need to be as much a part of queer culture as Beyonce, Madonna, and Lady Gaga.'”

Now Falduto says he’s starting something new, The Gay Men’s Self-Help Book Club. “Broken down,” he says, “It is a book club that revolves exclusively around the self-help genre and will be open to anyone 18+ who identifies as a gay male. The group will meet weekly for a set amount of weeks per book and each week, there will be a coaching styled conversation led by me that is meant to both enhance the reading experience and also offer a sense of community amongst like-minded individuals who are looking to renew themselves through an expanded awareness and an exploration of mindfulness. I like to think of it as a weekly group mental fitness class led by a life coach.”

Excited by this idea, Falduto looks forward to how the program might allow for the development of self alongside the growth of others. “The books I’ve chosen to kick this off with are below with hyperlinks to the book on Amazon. I am capping each group at 10.”

The first book he will tackle is The Velvet Rage by Alan Downs. Rage according to Downs concerns itself  with dismantling the idea that “the most important issue in a gay man’s life is ‘coming out,'” he says more important is “coming to terms with the invalidating past. Despite the progress made in recent years, many gay men still wonder, ‘Are we better off?’ The byproduct of growing up gay in a straight world continues to be the internalization of shame, rejection, and anger—a toxic cocktail that can lead to drug abuse, promiscuity, alcoholism, depression, and suicide.”

Beginning January 12, he will dive into The Six Pillars of Self-Esteem by Nathanial Branden, which was one of the first books he read on the subject and was instrumental for Falduto’s outlook on life.

We can’t wait to start the journey.

View all posts by Savas Abadsidis